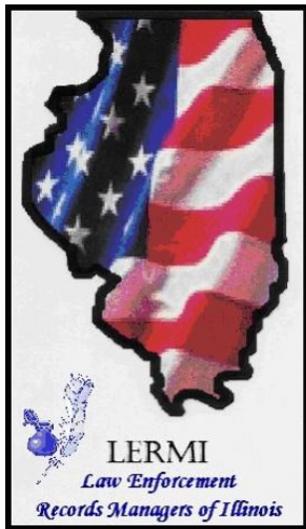 Several years ago, Michael Mulcrone became the Records Supervisor at Hoffman Estates Police Department.  With Law Enforcement experience in his background, he was familiar with the trappings of a Records Section, but not with some of the finer points and specifics regarding Law Enforcement Records.  He called on several peers at other departments when he had questions.  He soon began to realize that his peers had some of the very same questions as he, and that his acquaintances were more proficient in specific areas of Records Management. Given the specific aptitude and knowledge had within his professional circle, he thought it would be a good idea to bring these people together in order to brainstorm and discuss the "how's" and "why's" of function within each respective department.

Why try to reinvent the wheel?

As a result, Mr. Mulcrone invited the Records Managers of several area departments to meet, and the seed was planted.  After a few meetings the word spread, and the meeting rooms began to fill.  These meetings were informal gatherings for a few years but attendees expressed their desire to organize.  Mr. Mulcrone moved on, leaving the Law Enforcement Community, but remained in a public Sector position.  Unfortunately, he departed before the seed he planted, blossomed to become what it is today